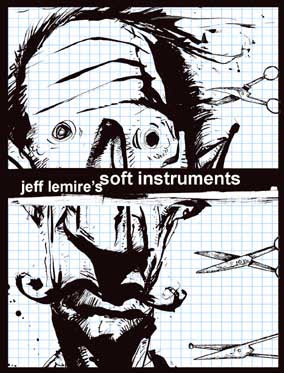 Welcome to 1997, in a world much different from our own. The rise of the steam age prevented the industrial revolution as we know it from ever having occurred at all. As the world's only steam powered juggernaut, Great Britain spread out and assimilated the rest of Europe into the Anglo-centric super power The Union of European Allies. The cultures and languages of these occupied countries were eventually forgotten or pushed far underground, as the Victorian way was cultivated and held onto as the dominant and accepted culture.

As the Union of European Allies celebrates it's 100th anniversary the classes have never been further apart. The "Gentlemen Class" ...royalty, government officials and people of influence and affluence are the privileged few who have been "socketed". Steam powered identification sockets have been implanted into there arms giving them an unforgeable passport to cross international borders and travel freely within all union territories. The majority of the population however, the unsocketed masses, either vie for Gentlemanship by serving the state, or work in huge prison-like factory camps producing goods and services to sustain the self- sufficient Union.

Genocide in Central Asia, and civil war spreading throughout the Americas are only a few of the UEA's concerns. Their own workers have begun to organize, and the UEA Government (or "Central Gov") has begun to fear domestic terrorist attacks and possibly even a mass worker revolution. Security has never been more stringent as they tighten their grip on the populace.

*****
As our tale begins, fabled explorer, scientist, adventurer and Gentleman Dr. Elezear Zednik is sent to Union Territory #617-03 to investigate a rash of mysterious disappearances among the city's factory workers.


As he arrives he is met with hostility and mistrust by the local constabulary...click here to read the first chapters of Soft Instruments! 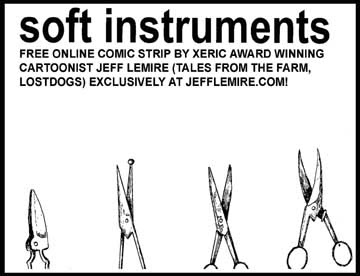