My friends, and fellow Canadian ink-slingers Zach Warton andDiana Tamblyn both have blogs that I have yet to link to.

They are both amazing cartoonists, Zach has a book coming next year from Drawn and Quarterly about the Klondike gold rush that will be a beauty. 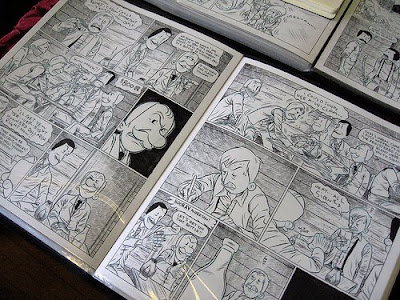 And Diana is working on a Graphic Novel about Canadian Scientist Gerald Bull. In her own words " Bull was considered by many to be one of the most brilliant scientists of the twentieth century. His research led him across the globe, from Canada, to the Pentagon in the U.S., to Barbados, South Africa and Iraq – where he developed the “Supergun” for Saddam Hussein, and ultimately to Brussels, where he was assassinated in 1990."

Can't wait for both! 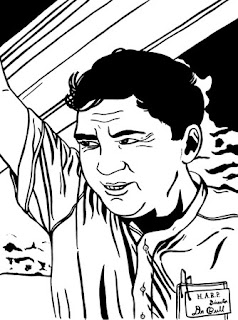