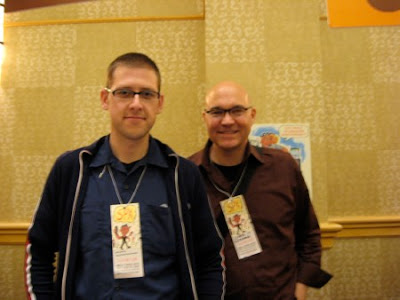 Just got back from SPX 2007, and I gotta say it was my favorite show of the year! I had a blast hanging out with Brett Warnock, Chris Staros (pictured above with myself), Matt "Superspy" Kindt, Jeffrey Brown and Andy Hartzel. We debuted GHOST STORIES , and it went over really well, we sold a tonne of copies and the reception was quite positive.

I did a bunch of sketches for people, including this David Bowie for Wizard writer Sean T. Collins, and this "Little Head" from Dick Tracey for Richard Marcej. 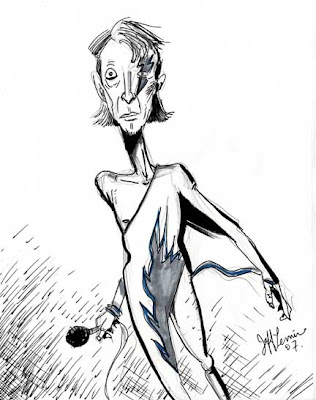 And, of course, I also scored a lot of great comics. Here are some of the gems: 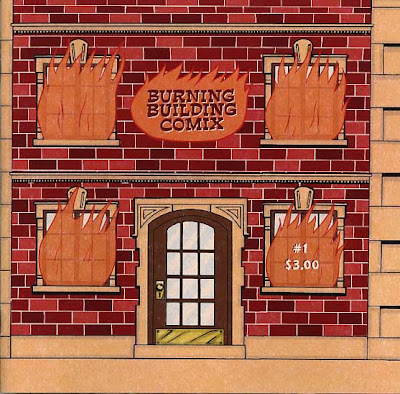 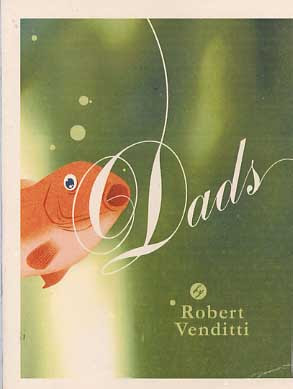 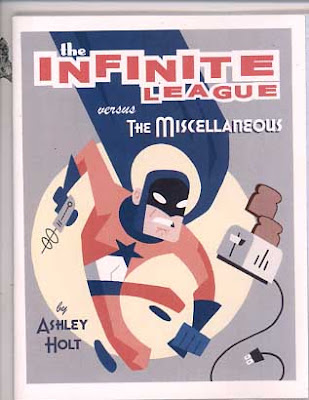 The Infinite League vs Misc. by Ashley Holt 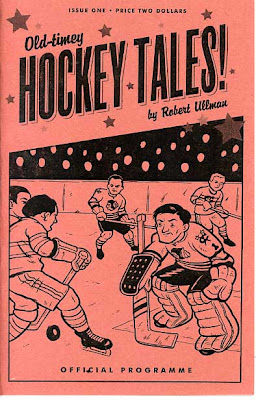 And the amazing Old-Timey Hockey Tales by Rob Ullman, who coincidentally was seated right across from me.
Posted by Jeff Lemire at 3:06 PM