THE NEW DC IS HERE! ANIMAL MAN IN ONE WEEK! 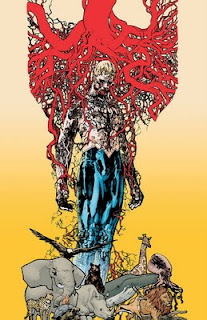 DC Comics launched the first of its 52 new #1 issues last night with the new JUSTICE LEAGUE #1. Next Wednesday, the rest of the "New 52" will start, and ANIMAL MAN #1 will be part of the first wave, followed by FRANKENSTEIN #1 the following week.

NEWSARAMA had this to say after sampling several of the new titles,

"The book that surprised me the most and quickly became my frontrunner as the sleeper hit of the entire relaunch: Animal Man #1

"It's a superhero book, but it's also truly a horror book. The range of emotion shown is incredible, and there is one scene that makes my hairs stand on end just thinking about it. "Animal Man" quickly became the first two words out of my mouth for the rest of the night, and likely will be from fans when they get their hands on the book."

Check out a preview below! 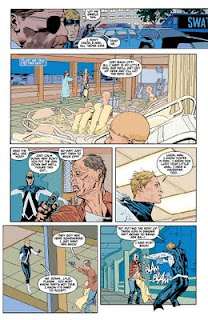 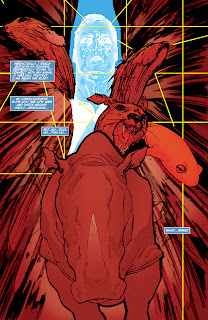 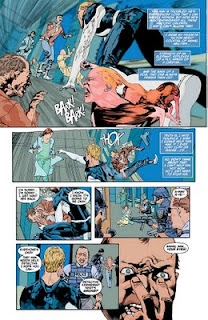 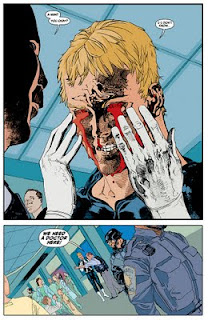