JOKER, THE QUESTION and THE FUTURE OF BLACK HAMMER!

As announced today in my interview with The Comics Beat, Black Hammer: Age of Doom will come to its conclusion with next months Issue #12. That will be the end of the "farm story" that Dean And I have been telling since Black Hammer #1 in 2016.  But that will not be the end of Black Hammer...

Black Hammer: Age of Doom#12 is the ending I always intended for these heroes, and this story, and I am incredibly grateful to all the retailers and readers who have supported Black Hammer and allowed Dean Ormston, Dave Stewart, Todd Klein, and I to tell the story we wanted to tell on our own terms, exactly how we wanted to tell it.
But, as I said, this is not the end of Black Hammer. It's simply the end of what we consider “Phase One" of the Black Hammer Universe.
In the coming months we will announce a number of new Black Hammer comics. This will be the start of "Phase II" of the BHU, and the new books will feature both familiar characters we’ve come to love, and also brand new heroes.

And I am also excited to announce that, as the flagship book of "Phase II"  Dean Ormston and I will be creating a new core series featuring Lucy Weber as the all new Black Hammer for 2020.

So keep an eye out for lots of new Black Hammer announcements in the comings weeks and months.

Also announced today, the two projects I have been working on for DC's Black Label imprint; THE JOKER: KILLER SMILE with my Gideon Falls, Green Arrow and Old Man Logan collaborator, Andrea Sorrentino and THE QUESTION: THE DEATHS OF VIC SAGE with the art team from the Question's acclaimed run in the 80's and 90's Denys Cowans and Bill Seinkewicz! 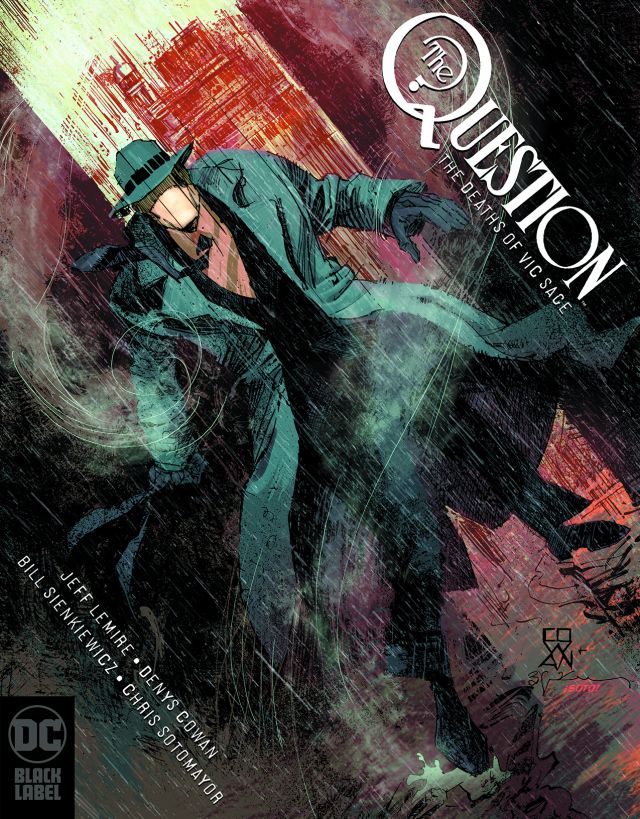 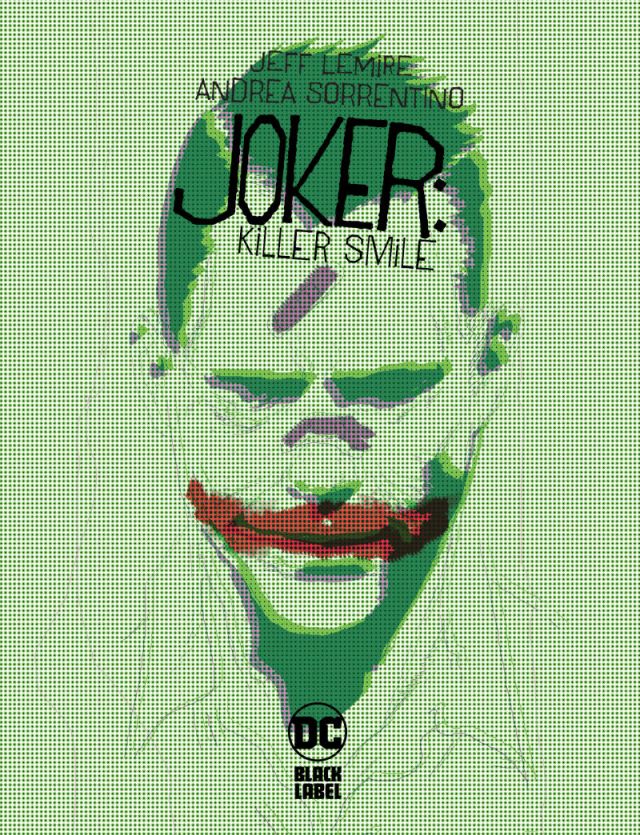 Regarding THE JOKER: KILLER SMILE, I want to assure fans of Gideon Falls that this project will not effect the Gideon Falls schedule at all. Andrea and I are both so far ahead of GF that we were able to take a few months to work on the Joker book without affecting our schedule. So, there will be a double dose of Andrea and I when Joker and Gideon are both published this fall.

And, with THE QUESTION, all I can really say is that this is a labour of love. It's truly my DC Comics dream project. Denys Cowan and Dennis O'Neil's run on The Question in the late 80's and early 90's was hugely influential on my, and specifically on how I approached my own run on Green Arrow. Getting the chance to team with two legends like Denys and Bill Seinkewicz has been surreal and incredible and we have been putting our hearts into this one!

Comicon is fast approaching and in case you missed it on my blog or previous newsletters, here is my signing and panel schedule:

*I will also be at BALTIMORE COMICON on September.
Posted by Jeff Lemire at 9:26 AM