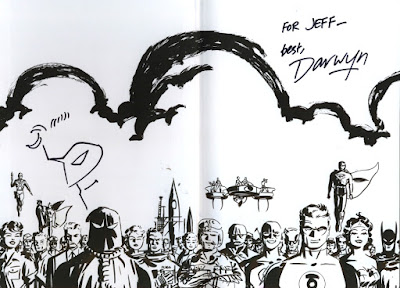 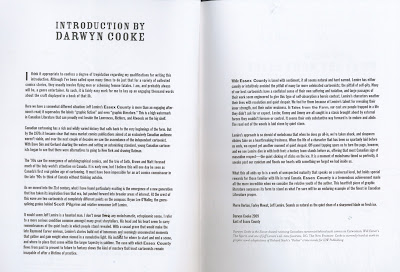 I will be a featured guest at the  TCAF - The Toronto Comic Arts Festival  this weekend, May 14-15

I will be signing all day Saturday and Sunday in the MASONIC TEMPLE location along with my Plutona collaborator Emi Lenox and many other talented comics creators.

I will also be interviewed by RAY FAWKES at THE PILOT in Saturday at 11:00 am and I will be doing some live drawing on stage at the Masonic Temple on Sunday and giving away whatever I draw.


SATURDAY MAY 15 11:00 am - Spotlight panel moderated by my friend and frequent collaborator RAY FAWKES at THE PILOT (22 Cumberland Street, Across from The Library)

In addition I will be selling these new LIMITED prints featuring all of my crater-owned characters, from LOST DOGS to ROUGHNECK, from the last 10-years! The prints are limited to 150 copies and come signed and numbered.

The prints will also be made available online through CADENCE COMIC ART, who also sell my other prints and original artwork,  on MONDAY MAY 16.

I will also have a limited supply of signed BLACK HAMMER PREVIEW COMICS. 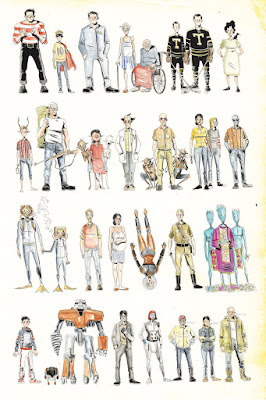