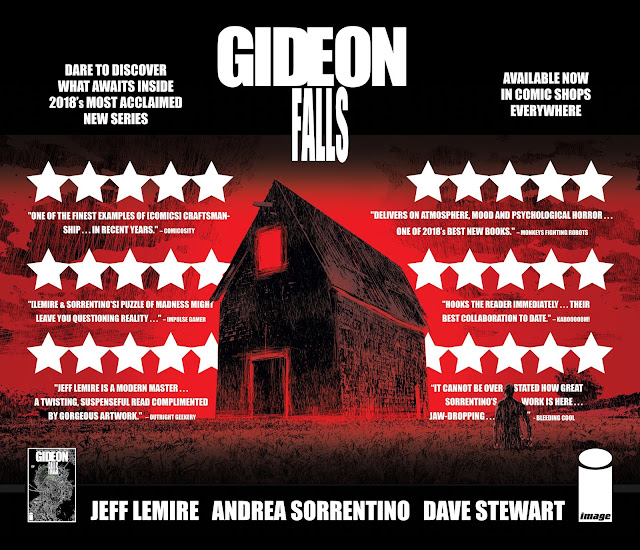 Thought On Comicsgate. Time To Speak Up.

A couple of days ago I tweeted about Comicsgate. This seems to have made a lot of people angry. Well, that’s too bad, but I fully stand by what I said. For too long, too many creators and members of the comics industry, who are not straight white men, have been harassed, abused and attacked online, when all they want to do is tell stories and make comics. This is not right.

If you don’t like the stories these creators are telling, then don’t buy them. That is your right. What is not your right is to attack them and try to silence their voices.

I had hoped more creators who, like me, have had the privilege to create comics free of this sort of abuse and scrutiny, because we are white, and we are men, would have joined me in denouncing Comicsgate. I know many of you feel the way I do. I noticed that many popular and significant creators “liked” my tweet. And that’s great, but it’s not enough. If we can’t use our voices to stand up for the next generation of comics creators, editors and the next wave of voices that will keep our medium alive and vital, then what’s the point of having them?

So, don’t just like tweets. Say something. Let marginalized creators and voices know that we are with them. Comics are for everybody. Let the world know that.

1:30—2:30: PANEL: Monsters in our Midst: Room 8
This panel will include Rafael Albuquerque, Emil Ferris, Alex Grecian, Jeff Lemire, Terry Moore, and William Stout. Panel will be moderated by Andrew Farago.

10am: SIGNING at Image Comics booth 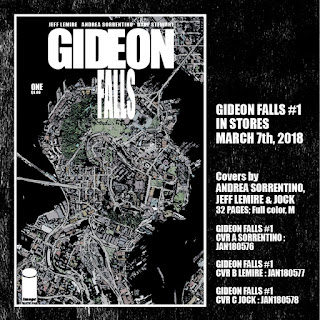 My brand new series from Image Comics, GIDEON FALLS with artist Andrea Sorrentino will be out MARCH 7, but you can pre-order it now at your local comic book shop! Simply bring the above info.  Any pre-orders really help so thanks for the support. You can read more about the series here and there is a sneak peak at the artwork below! 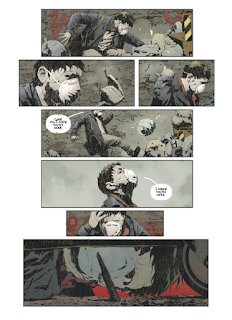 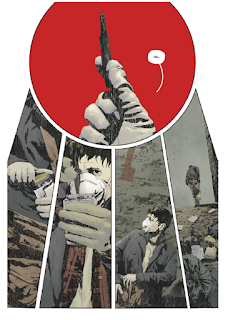 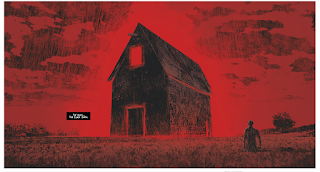