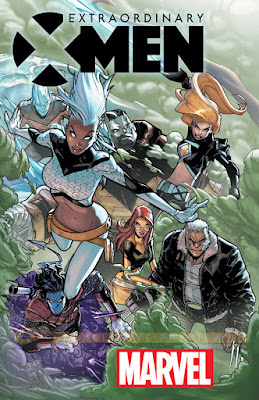 As announced today on Comic Book Resources, I will be writing the new flagship X-Men book this October for Marvel Comics! Humberto Ramos will be drawing the book. It would be an understatement to say that I'm excited about the project. 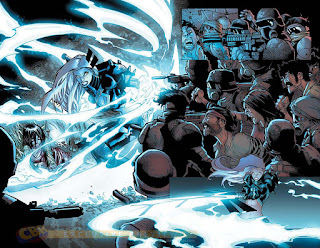 July approaches, so it's time once again to prepare for the biggest convention of the year — but this year marks a special landmark: Top Shelf's first Comic-Con since joining the IDW Publishing family! To celebrate, we've teamed with IDW to bring you some gorgeous premium editions of Top Shelf's most beloved books, developed exclusively for San Diego Comic-Con International!
These exclusives are available for pre-order from IDW’s webstore beginning today, June 22. Fans that preorder will be able to pick up their books throughout the show from the Top Shelf booth #1721, the IDW booth #2743, or for the first time from the San Diego Comic Art Gallery located in Liberty Station in the Point Loma area of San Diego (Wednesday, July 8 through Monday, July 13).

Essex County — Deluxe Slipcase Edition (Comic-Con Exclusive)
Top Shelf celebrates the award-winning masterpiece that made Jeff Lemire a household name. This elegant, foil-stamped slipcase edition features an exclusive letterpress bookplate signed & numbered by the author! Don’t miss the chance to get a deluxe version of this intimate study of an eccentric farming community and a tender meditation on family, memory, grief, secrets, reconciliation — and hockey.
$75, Limited to 500 copies, 3 per person.

Also available in a super-limited edition with an original sketch by Jeff Lemire!
$150, Limited to 50 copies, 2 per person
Posted by Jeff Lemire at 4:30 PM