I'll be appearing at the Toronto Comicon this weekend, sketching, signing doing commissions etc. I will also have original art for sale as well as preview art from The Nobody and Sweet Tooth.

Other guests include Bill Sienkewicz, Doug Mahnke and Chris Sprouse. 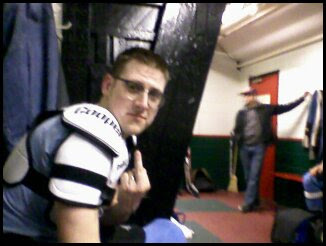 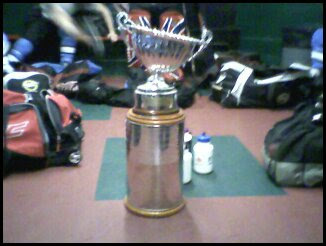 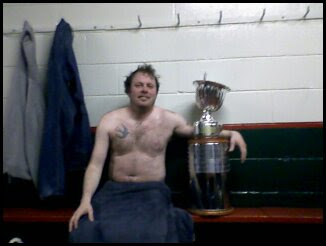 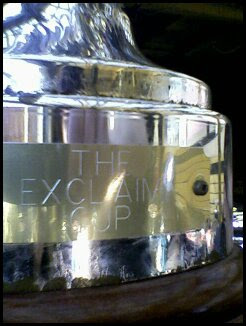 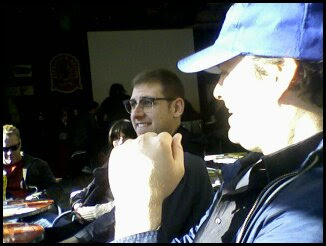 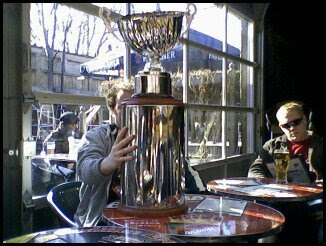 First Look At The Nobody!

Newsarama has posted an exclusive 6-page preview of THE NOBODY! 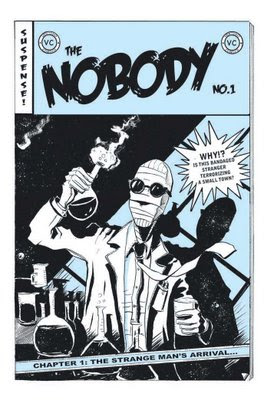 Email ThisBlogThis!Share to TwitterShare to FacebookShare to Pinterest
Labels: The Nobody, The Nobody. Vertigo 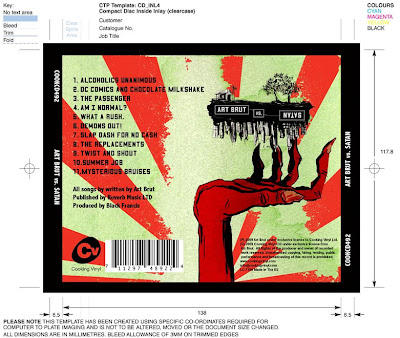 You can read more about the album and how I hooked up with frontman Eddie Argos here at PITCHFORK MEDIA.

The album is due April 20th. 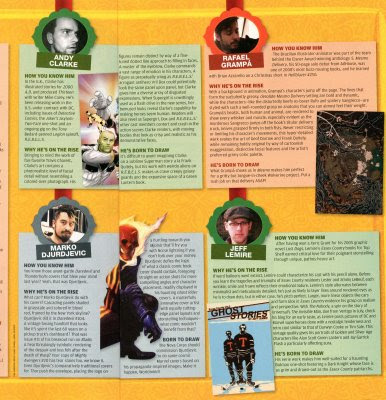 The most recent issue of Wizard Magazine includes a list of the "25 Rising Stars", and I was included! Click on the image above to read the article. They also suggest that I would be a good fit for BATMAN...maybe one day? 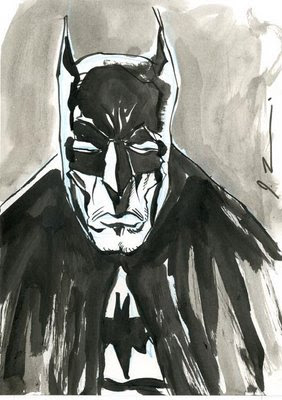