I've been featured in today's Toronto Star as one of the "People to Watch in 2014". The article includes a new interview and some new details about my upcoming JUSTICE LEAGUE CANADA project for DC Comics. The new Justice League series launches in April and will be drawn by the amazing Mike McKone. More details will be announced very soon...

In addition, Tom Spurgeon at The Comic's Reporter has another new interview with me up on his blog.
Posted by Jeff Lemire at 4:07 PM 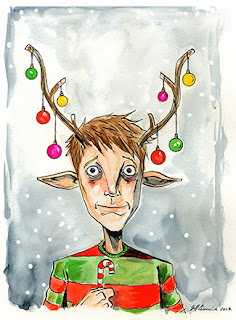 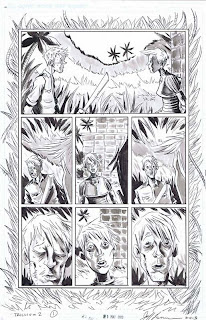 My original artwork from Sweet Tooth, Trillium as well as a few smaller projects is now available through CADENCE COMIC ART and many pieces are on sale for the holiday season.

Click here to visit the site and browse the artwork. 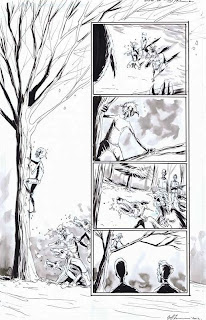 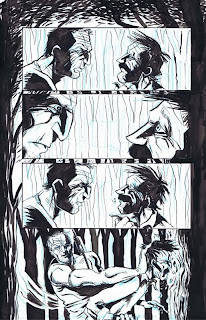