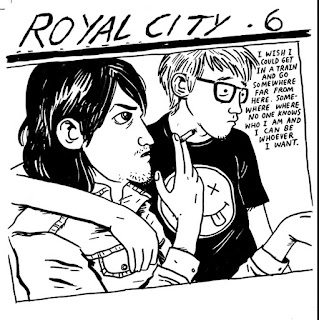 Issue 6, shipping in October will be the first part of the 2nd story arc and it will feature a tribute to SONIC YOUTH'S GOO by Jeffrey Brown. Issue 7 will be Emi's WEEZER homage and #8 will be HOLE by Nate Powell. 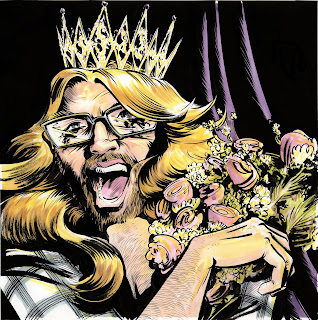 This new arc takes a major shift as the story jumps back to the year 1993 and we follow the last week in the life of Tommy Pike! Meet the Pike siblings when they were all just teenagers in the 90's and the tragedy that will come to haunt their family is still in the future.
Posted by Jeff Lemire at 10:59 AM